It is impossible to accomplish our goals alone. We need your help!

Amanda's desire is to lead the Brady Kinder Foundation into becoming a leader in the community for outreach to children in need. 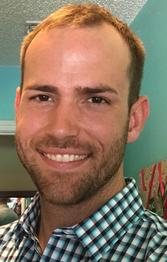 Robert works for the Jacksonville Sheriff's Office as a patrol officer. In Robert's line of work, he sees children first-hand who are often neglected and need basic necessities. It is Robert's desire to use the Foundation to make an impact for children in need. 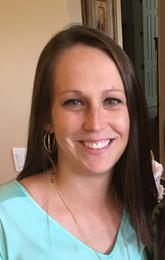 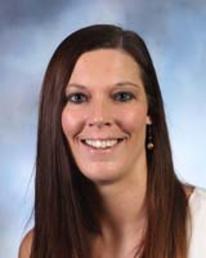 The Brady Kinder Foundation was established in memory of Brady Kinder, the 4 year old son of Robert and Amanda Kinder who suddenly and unexpectedly passed away in his sleep on May 10, 2015.

Instead of allowing this tragic loss to destroy them, Robert and Amanda determined to live everyday with the same drive that made Brady such a special boy. He never had a bad day, and he truly loved anyone who had the pleasure of knowing him.

Brady is the heartbeat of this Foundation, and the motivation that drives us to help as many children as we possibly can. With your help, we will touch thousands of lives in memory of Brady, and that impact that will last beyond our lifetimes. 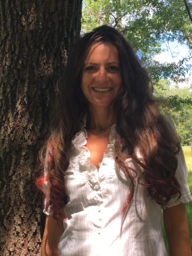 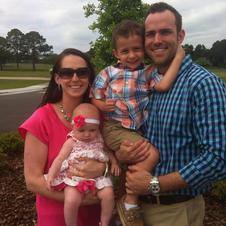 Ang is the driving force behind the Foundation's ability to touch the lives of children in need. She networks with local families, schools and organizations to bring our resources to their front door. Her desire and passion is to see the Brady Kinder Foundation become a household name and reach children not only in Jacksonville, but around the world.

Crystal works to help organize and raise money for special events. She also coaches Varsity volleyball at Trinity Christian Academy and hosts an annual superhero game in which all proceeds are donated to the Foundation.